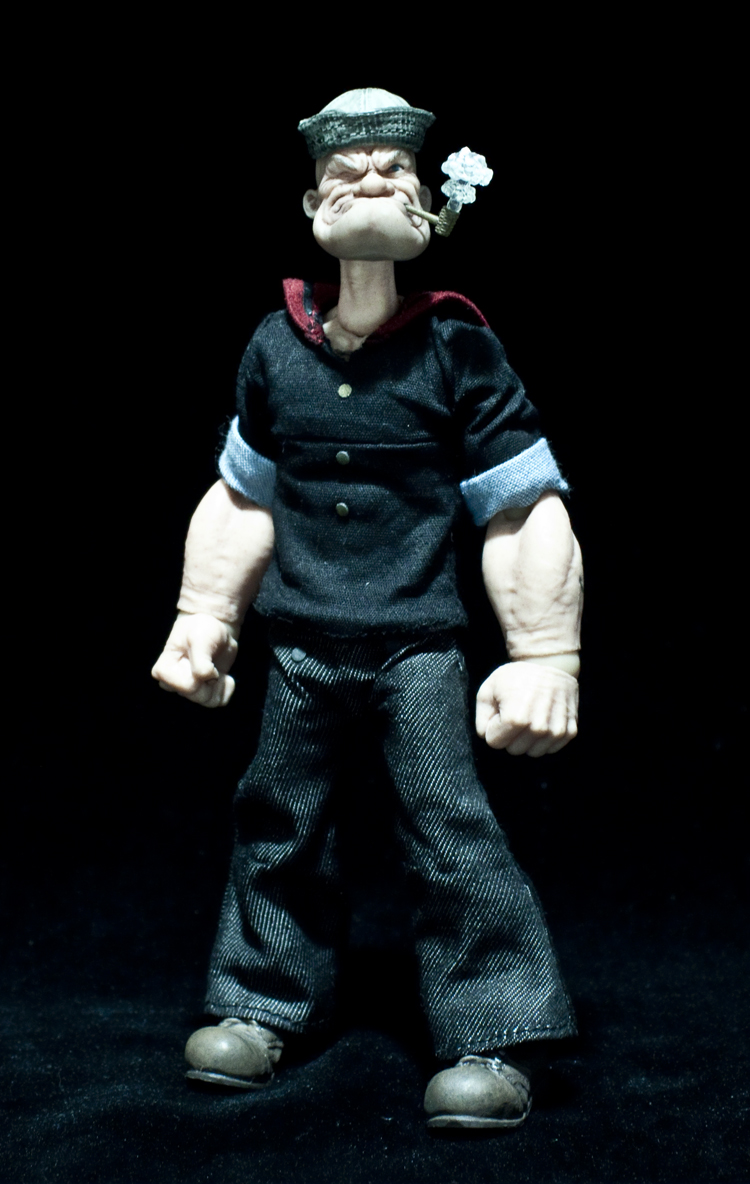 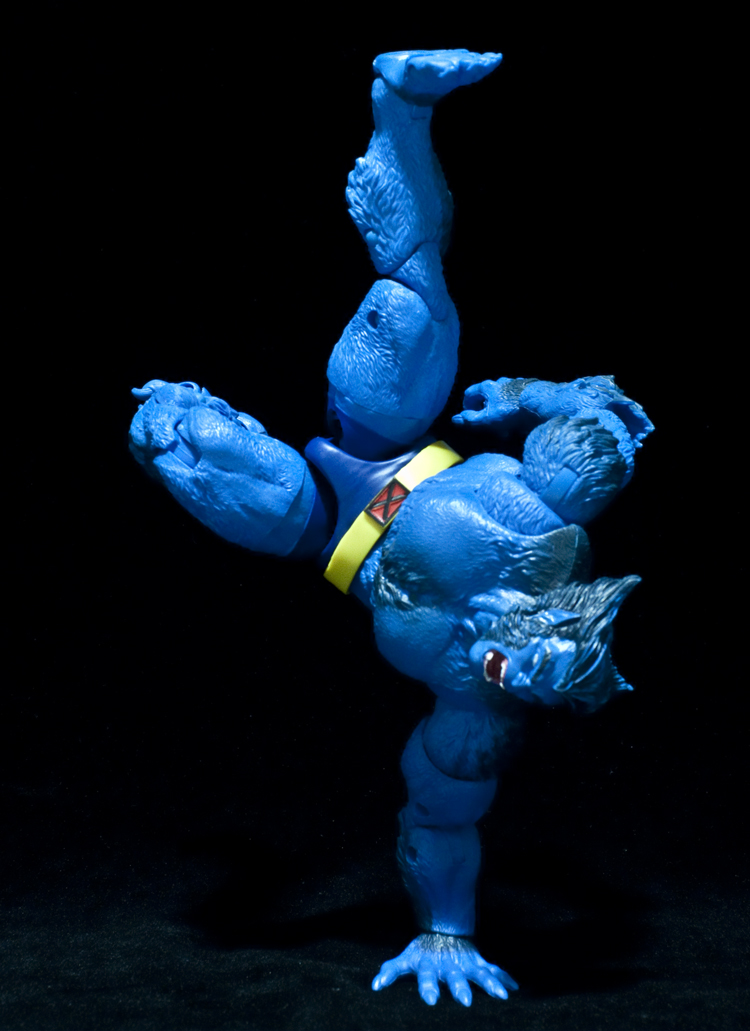 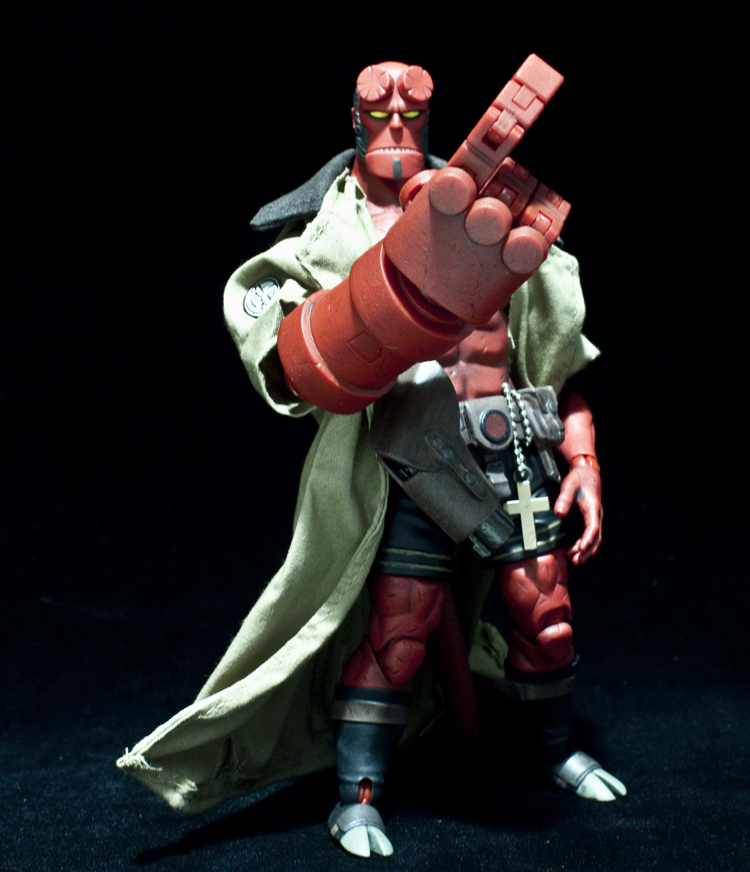 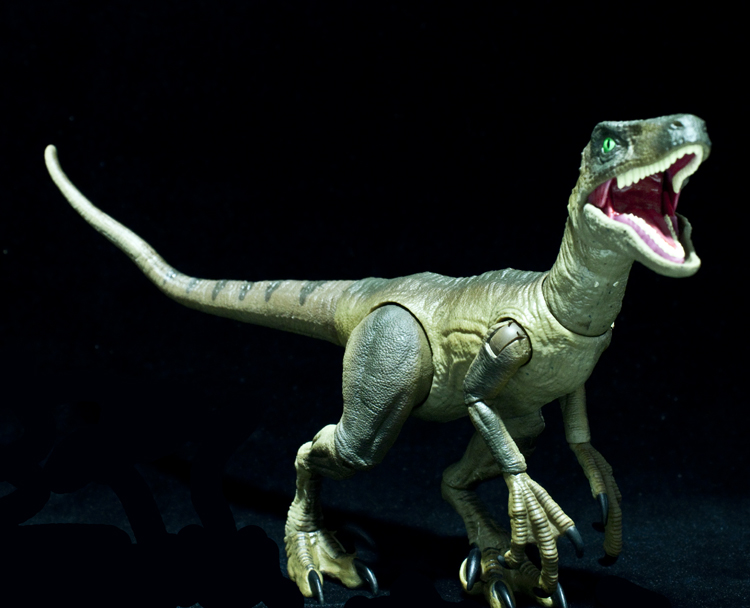 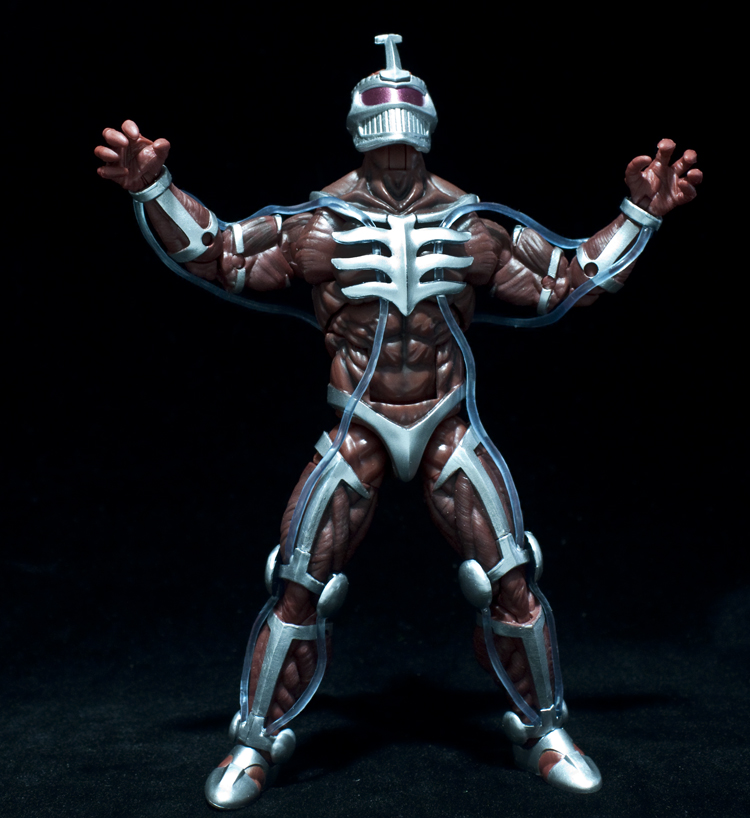 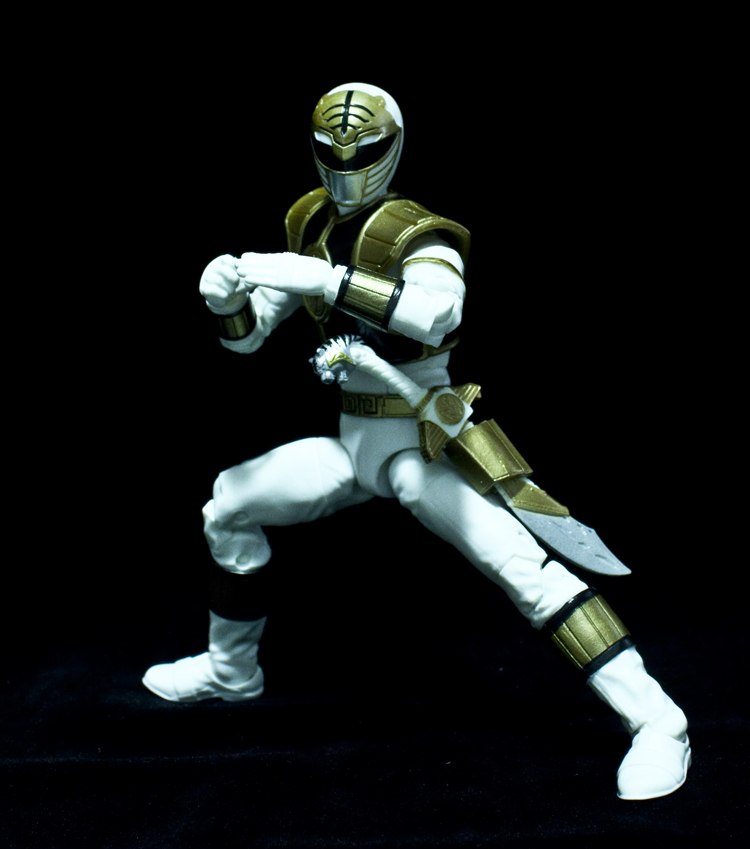 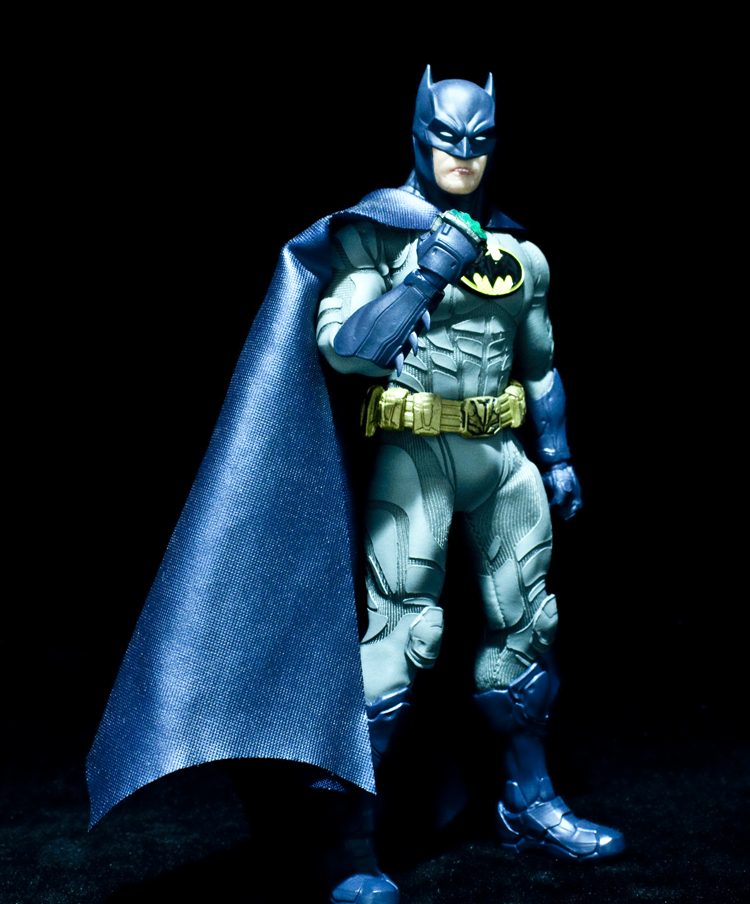 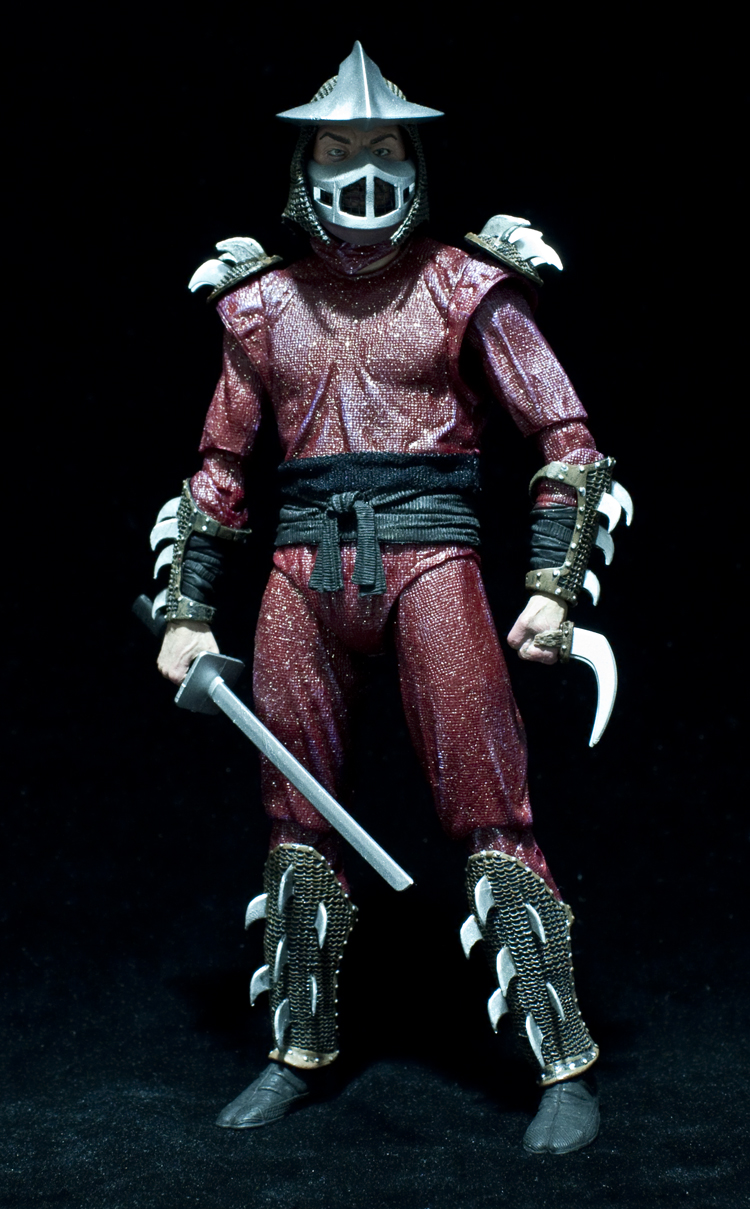 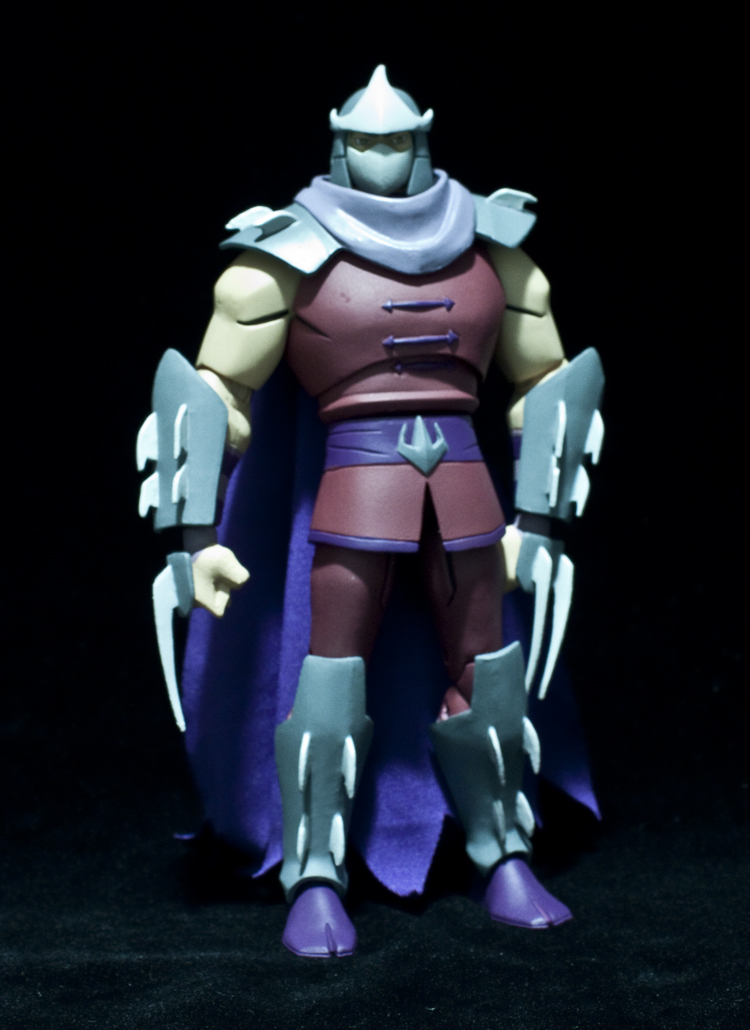 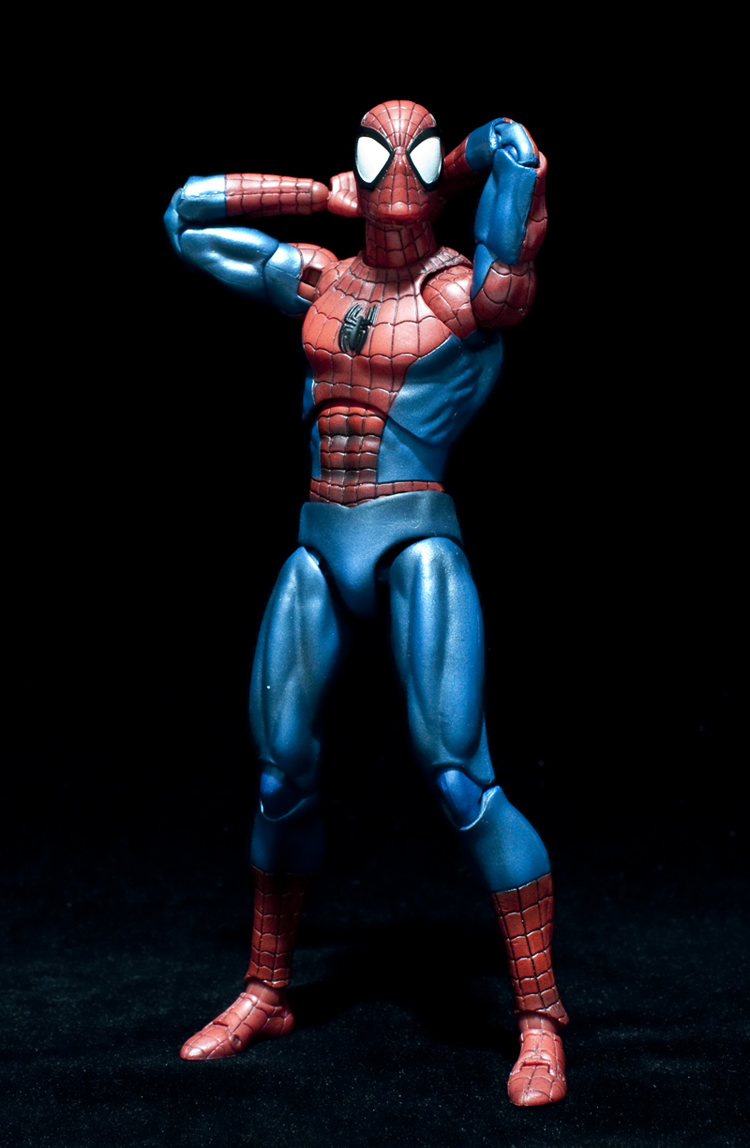 Spider-Man and his webbed friends fight off another mechanical creation. 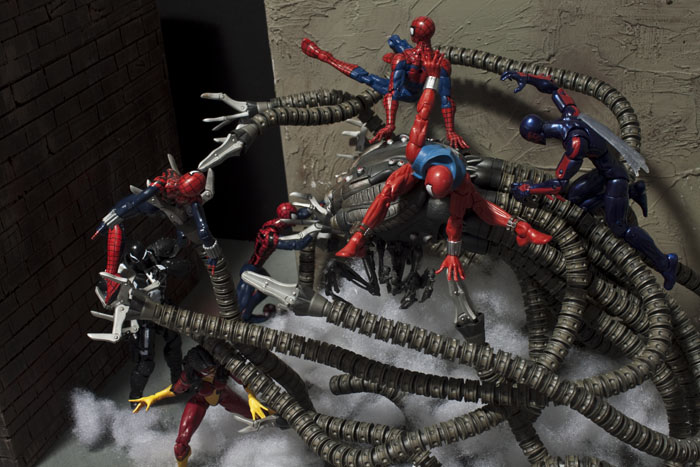 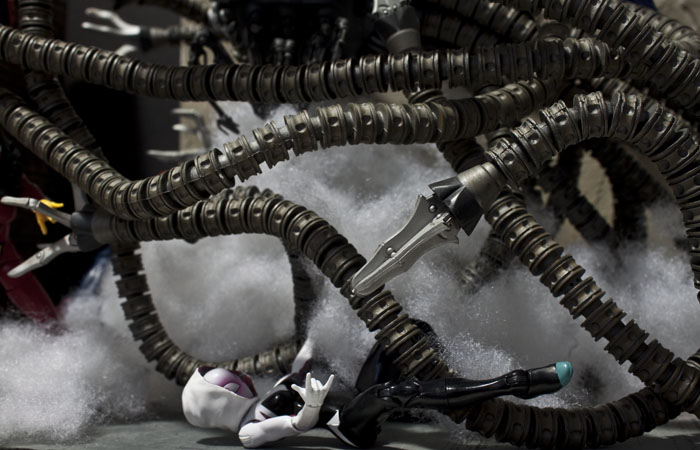 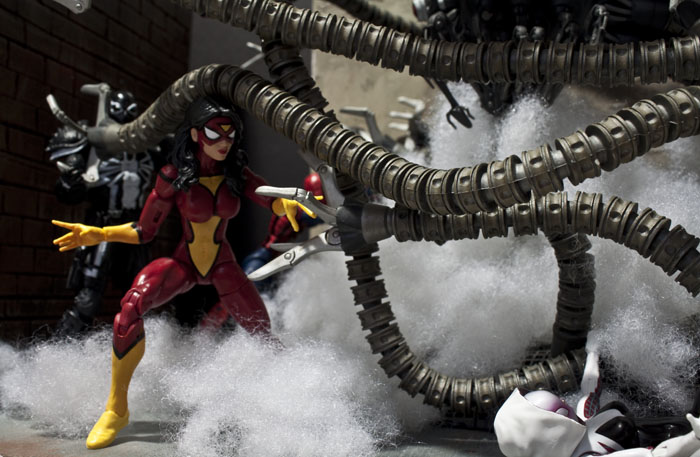 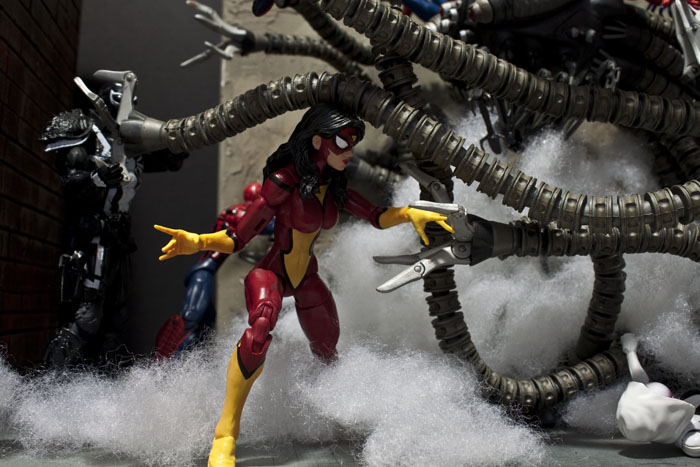 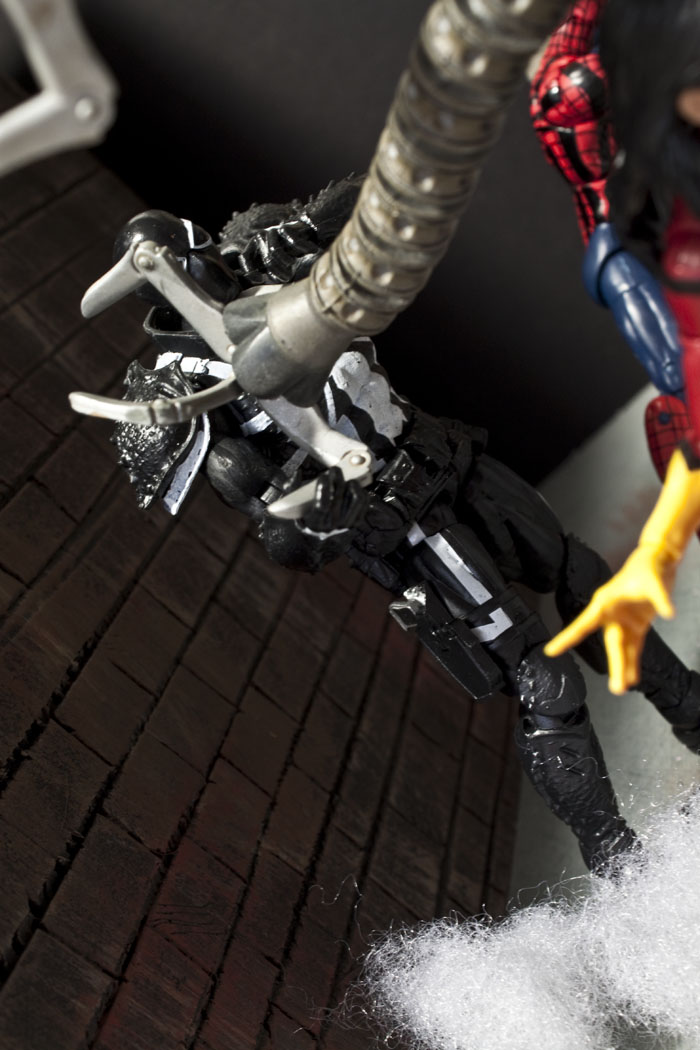 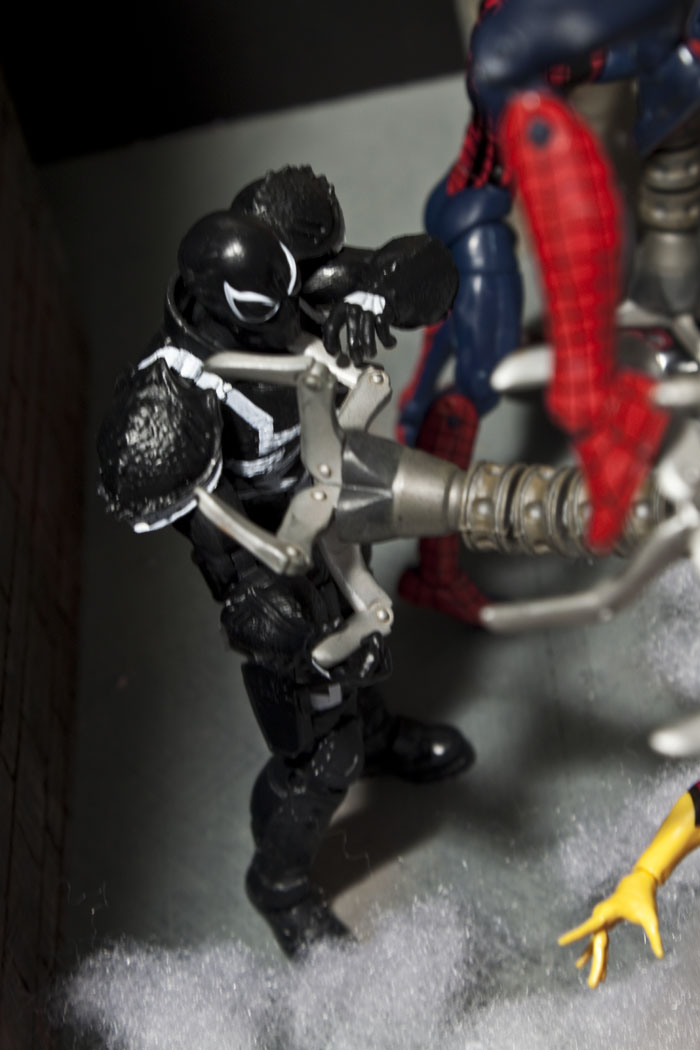 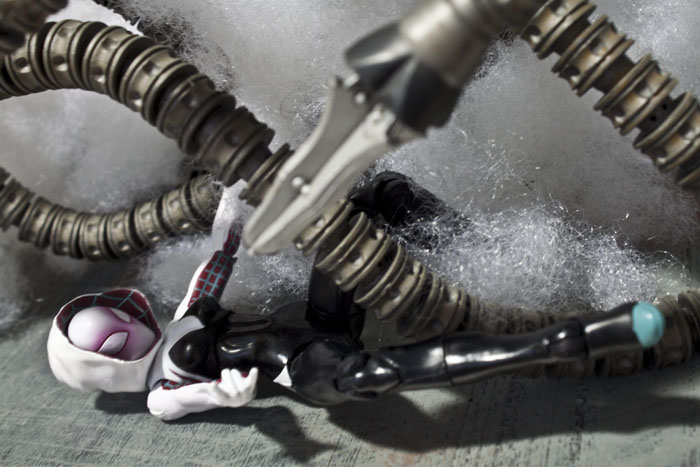 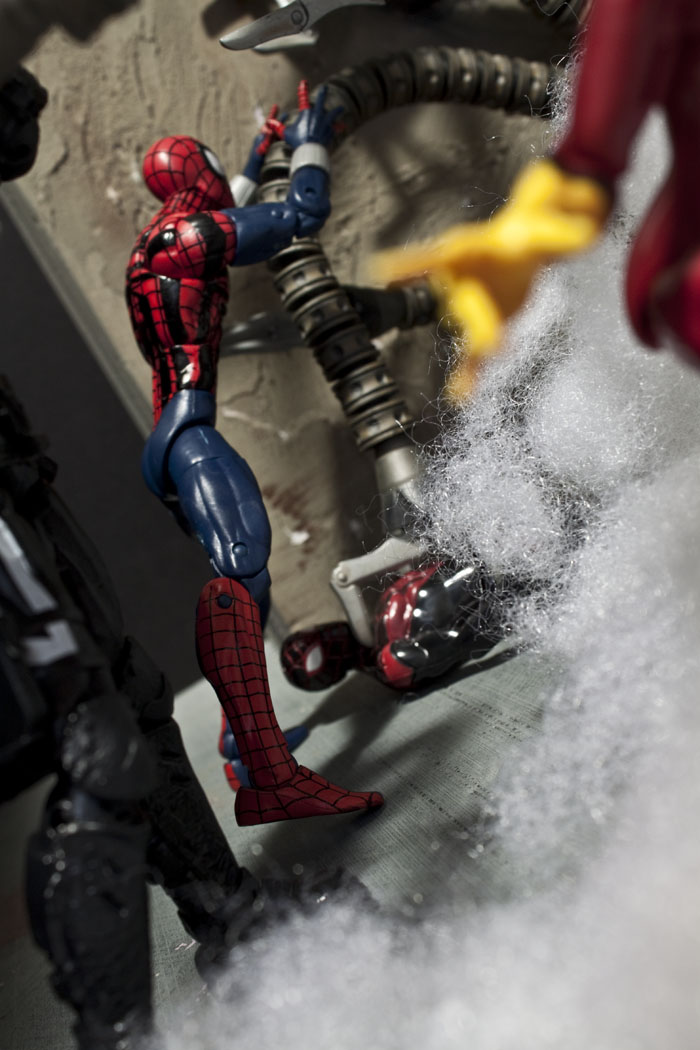 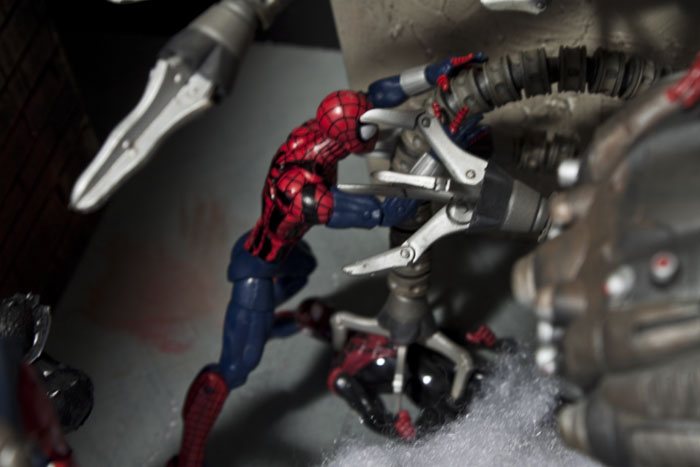 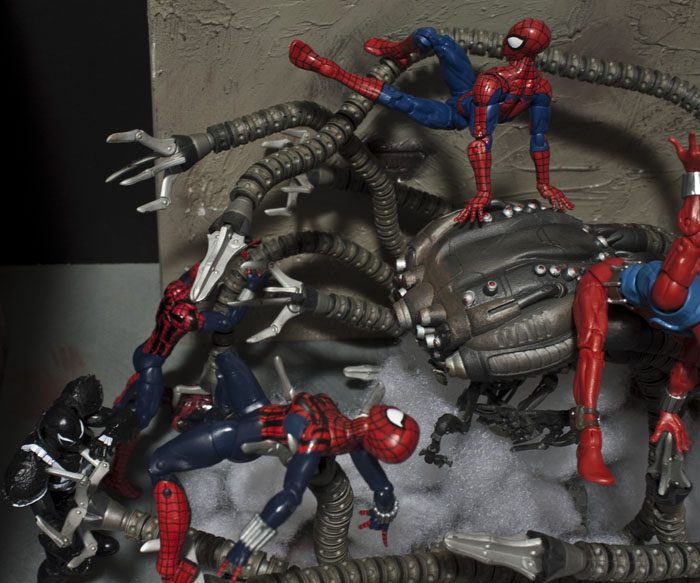 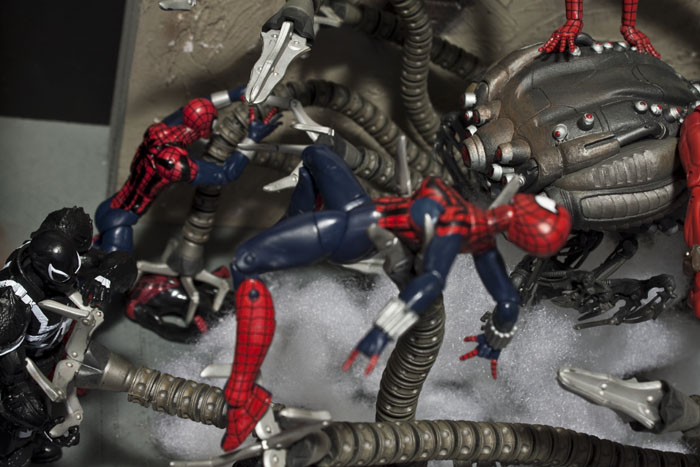 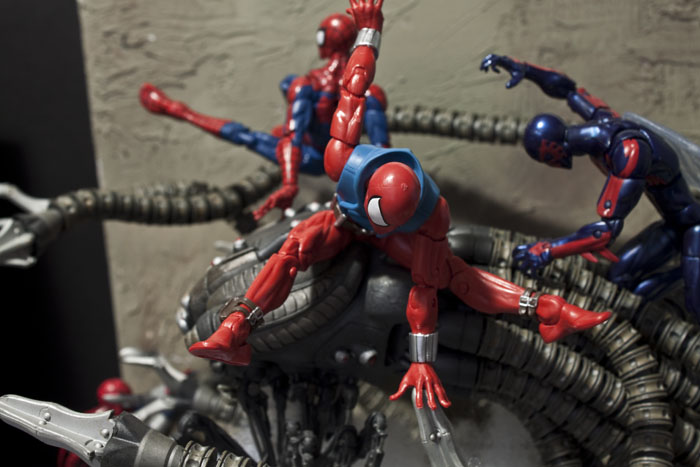 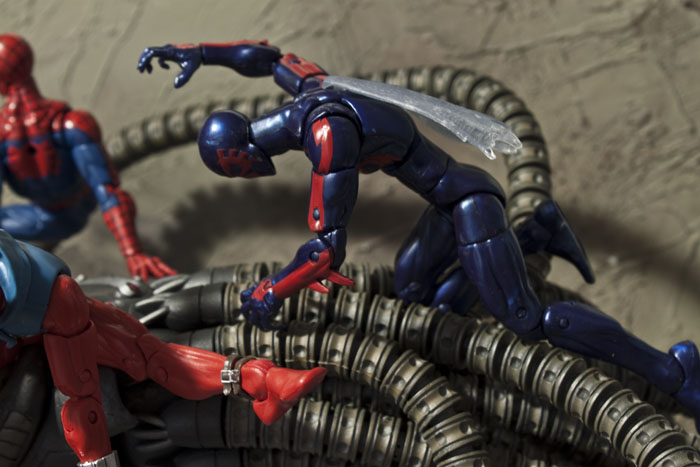 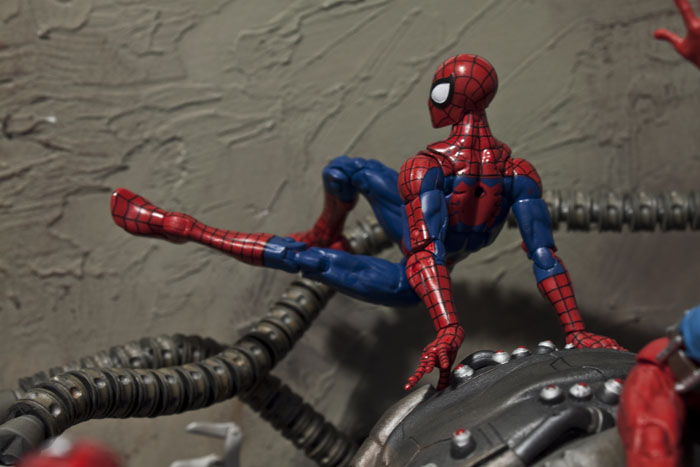